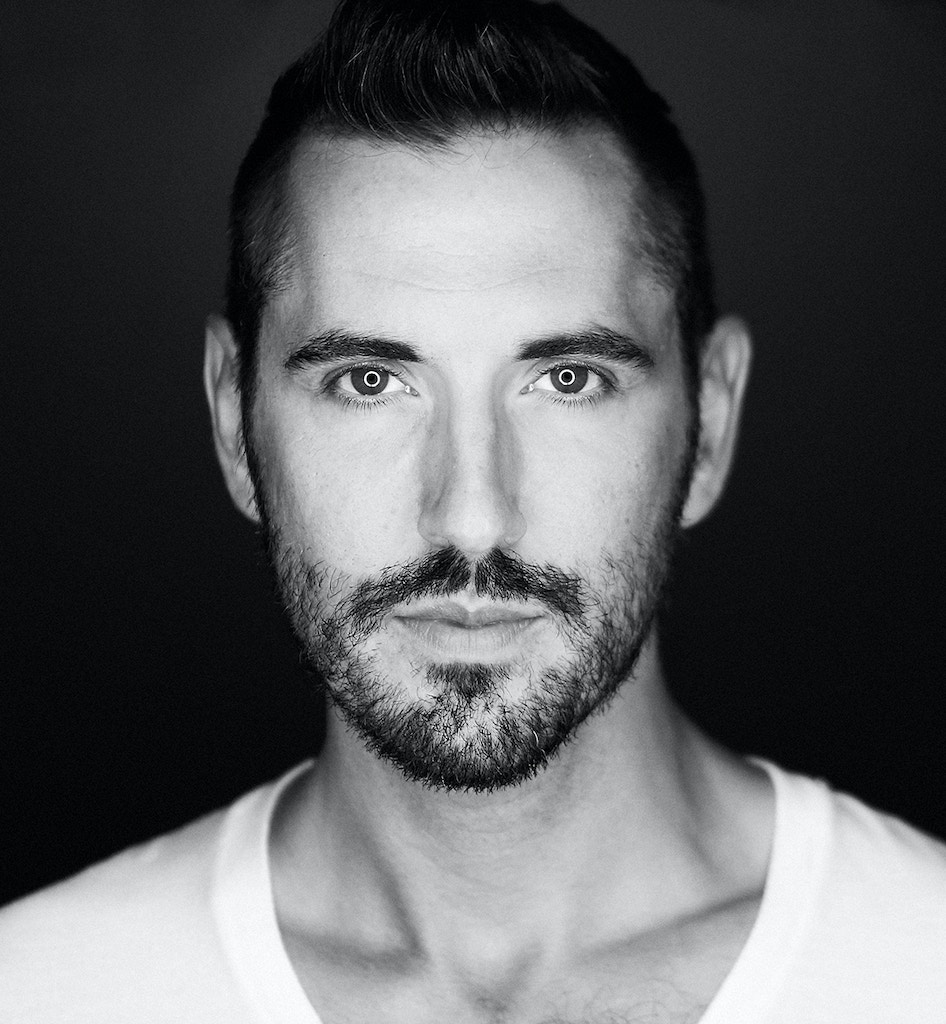 Brian Clowdus has been breaking boundaries in the theatre industry since the offset of his career, making a national name for himself by producing shows that do so much more than just tell a story. They immerse audiences for experiences in the most unique site-specific locations that are all-consuming, mesmerizing, and compelling. He’s bringing his vision to the wider world, offering to consult and create custom productions for businesses, communities, and events.

Brian Clowdus is the CEO of Brian Clowdus Experiences, which is taking his environmental work all across the country, expanding at an unprecedented rate. Brian is also the founder & Executive/Artistic Director of Serenbe Playhouse, the nation’s premiere outdoor site-specific theatre company which was recently named One of the Top 20 Theatres in the Nation by Playbill. He has performed and directed in Tokyo, London, Canada, Central and South America, The Caribbean, NYC, LA, and in almost every other major city in the United States.